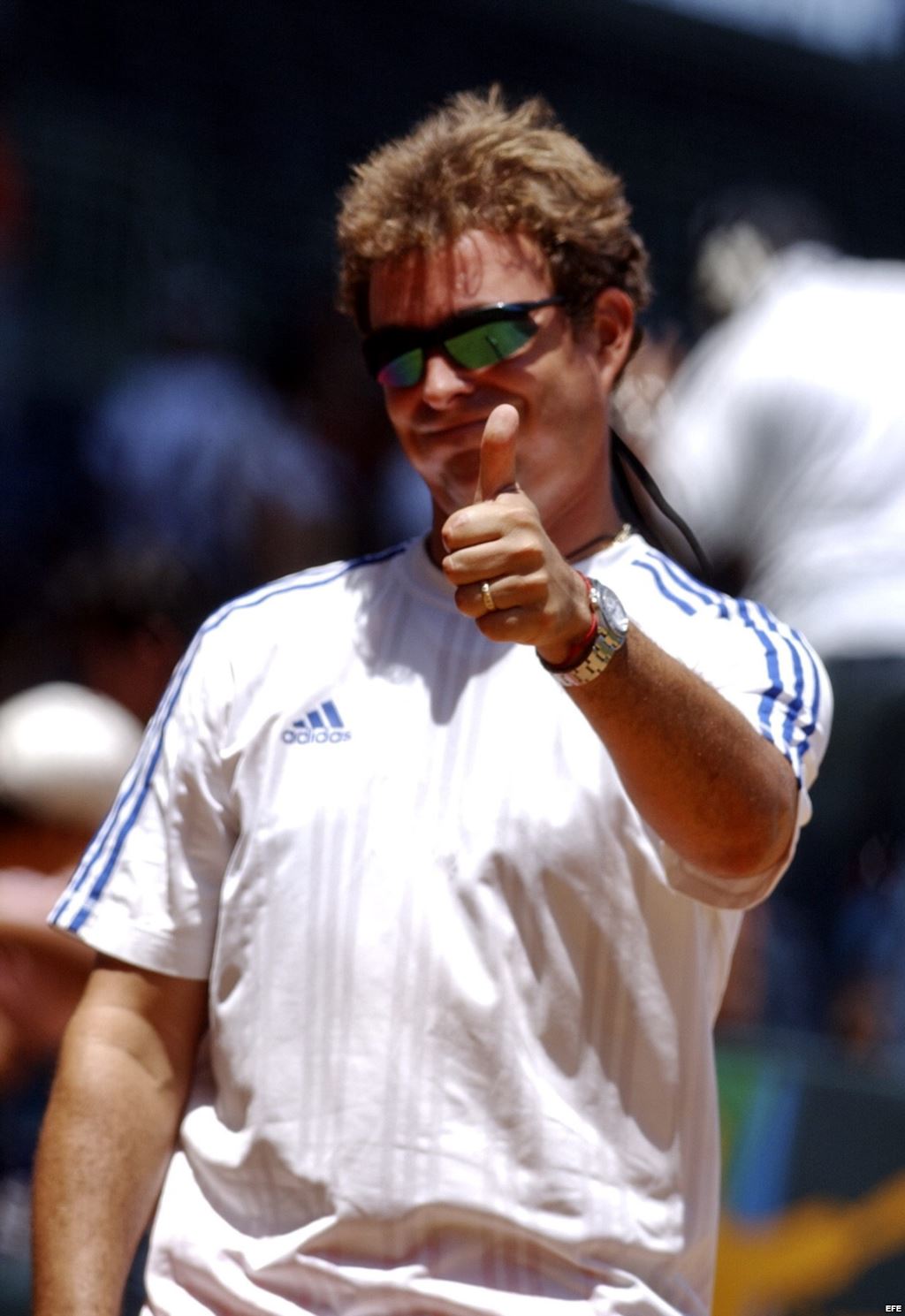 On 19 October 202 AD, the Roman general Scipio Africanus defeated Hannibal in the Battle of Zama, near Carthage. It has nothing to do with it, but on the same date, but much later, born in Cuba was Dr. Antonio Castro Soto del Valle, the brand new golf champion, the fourth of five sons born to the union of the former dictator and Fidel Castro with Castro Soto del Valle (a woman whom I respect for her exceptional performance of her role as mother).

Let me clarify, I say that it is exceptional because one warm winter night, at the end of 2004, when the power of MININT and the frenzy of Raul was falling on me, Antonio approached me wife, took a two dollar bill from his wallet and looking into her eyes said, “They say it brings good luck; take it, you’re going to need it. Raul tried to do away with me; but my mother is alive, JJ’s isn’t.”

My relationship with Antonio was always affable, distant, and sincere, nothing more. His marriages, wives and children is not an issue here.

As a child — according to the bodyguards — Tony was shy, obsessive, curious and capricious; but his history teacher during the time he studied at La Lenin High School described him as a fickle student, not too neat, who didn’t wear his last name easily and suffered repeated identity crises and depression.Perhaps this frustration became a counterweight of advance and then deployment.

It’s worth pointing out that with the halo of mystery and security, a constant in his life during his student years, his teachers were active members of the general directorate of MININT personal security cross-dressing as teachers, who marked extensive gaps in the cognitive and instructive processes of the young Castro Soto del Valle.

When, under his father’s orders, they broke the shell of secretiveness, Antonia, eager to socialize, was rediscovered and emerged to the ordinary world with three attractive adjectives: famous, right and powerful; in other words, a potent magnet of attraction. What many are asking is why, not being the oldest, nor the youngest, nor the last, nor the preferred, it is he who is “without equal.”

Of course, the stereotype of beauty is influential: Antonio is blond, handsome, rich in stature and exaggerated in ego. It’s the manly image of any lead actor. And he’s famous as a good doctor.

Educated like a king, and fascinated by monarchies, he is a sophisticated mortal who has charm, elegance and good taste. Friendly when he wants to be and overwhelming when contradicted.

But the key to his success lies in the art of seduction. He knows well that his last name, more than an icon, is a commercial trademark and he handles masterfully and in detail his personal marketing.

His immodesty and glamor are undoubtedly his strongest attraction; he enjoys being different but repulses those who flatter him, he has temporary sensitivity for ordinary Cubans (whom, logically, he will inherit as subjects), those whose only property is their ID cards.

Tony is a cool guy, who born in half disaffection assume that, even though born in power, all human beings are like our environment and as such we should be understood.