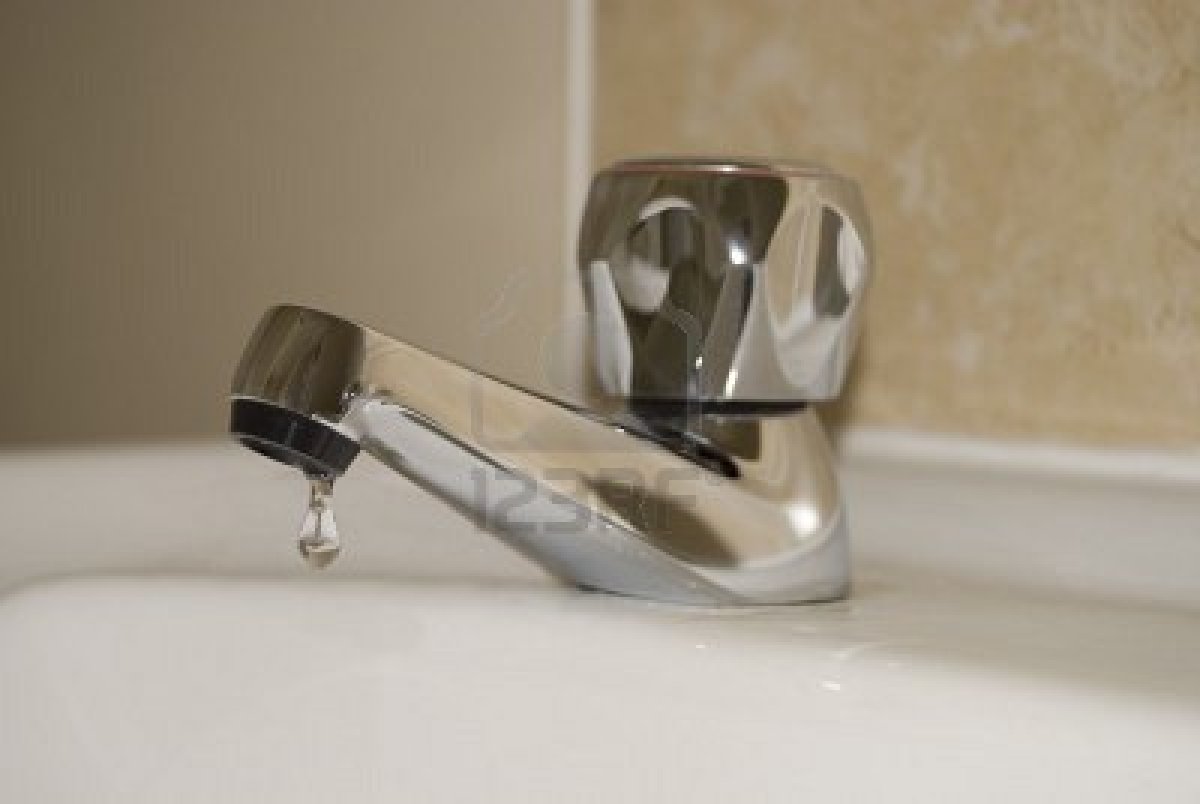 Recently I saw a TV program where they showed a documentary on the theme that provided the title for this post. In the blog “La Joven Cuba” there was a post referencing the program and the bad relationship between the son of the author and the battery of his iPod. In essence it is about manufacturing objects with a short lifespan in order to encourage consumption, with the resulting harm to the environment.

That brings me to my case, where with much less sophistication than a gadget from Apple, I also suffer obsolescence first hand. Shortly before traveling to Spain I bought two taps (faucets), one for the bathroom sink and one for the kitchen. In freely convertible money, I spent 15 CUCs on them. Nickel, both very nice, very happy I put them in myself. Satisfied with having stopped the unrepentant drip and the faucet held together with wire, which those who have read me for some time will remember.

Six months went by and within a week, both faucets lost their threads, making them unfixable. They still have the shiny appearance of the first day, but that doesn’t console me, I have to open and close the water valve and this afternoon I will go out to look for new faucets.  I will try to buy something less economical and less precarious.

I leave it to you to ponder on why, in this country, they sell such poor quality articles whose obsolescence arrives so quickly; why do these things cost the same as one of good quality in any other part of the world, why do my “socialist” faucets from China suffer from an evil inherent in consumer societies? After this, speaking of programmed obsolescence is no longer a joke for Cubans.