Once again, the dictator Raul Castro and his minions had to watch, irritated and helpless, as the more they try to silence Angel Santiesteban-Prats, unjustly imprisoning him, the civilized and free world works to restore his voice and his “freedom.”

This time, at the hands of Gaétane Dufour, historian and writer, the event “Books Like Air” visited Montreal, Canada. This was a tribute to Angel along with other writers also persecuted and imprisoned for speaking freely, in other countries governed by regimes that, like that of the Castros, violate rights and freedoms with the same audacity and cruelty: Cameroon, China, Tunisia, Saudi Arabia, Tibet, Azerbaijan, Thailand, Vietnam and Qatar.

There were ten of Quebec writers in solidarity with ten writers imprisoned or persecuted in their countries and they expressed their solidarity during the 14th edition of the event “Books “Like Air,” held at the Montreal Book Fair from 20 to 25 November 2013.

Amnesty International, International PEN Quebec and the Quebec Writers Union (UNEQ) joined their voices to denounce these abuses and to commemorate the International Day of imprisoned writers held annually on November 15.

The ten imprisoned writers honored and the ten Canadian writers representing them were: 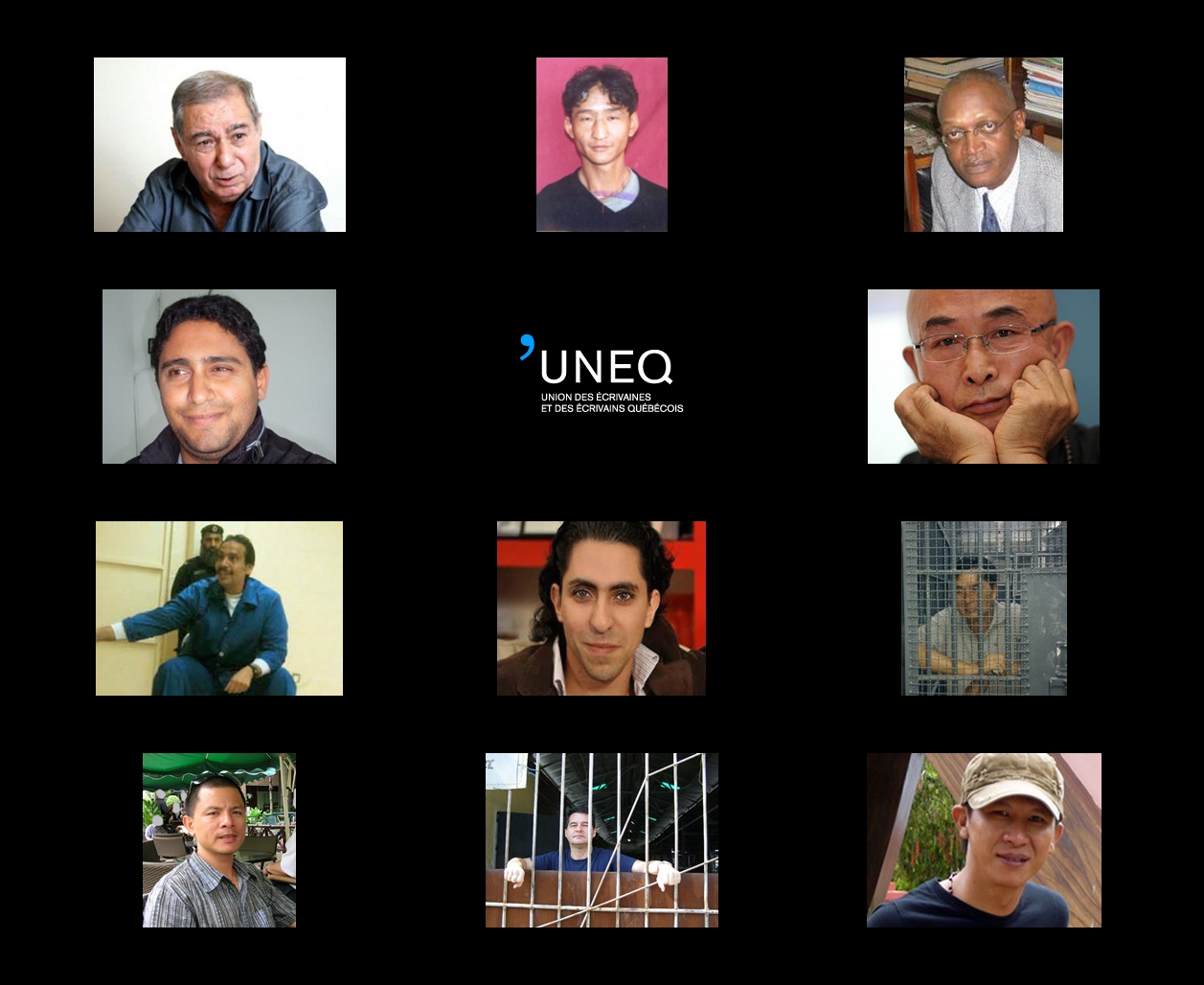 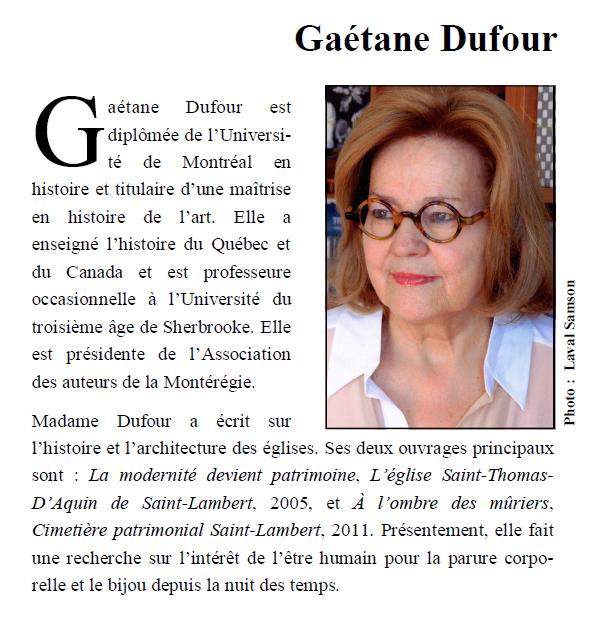 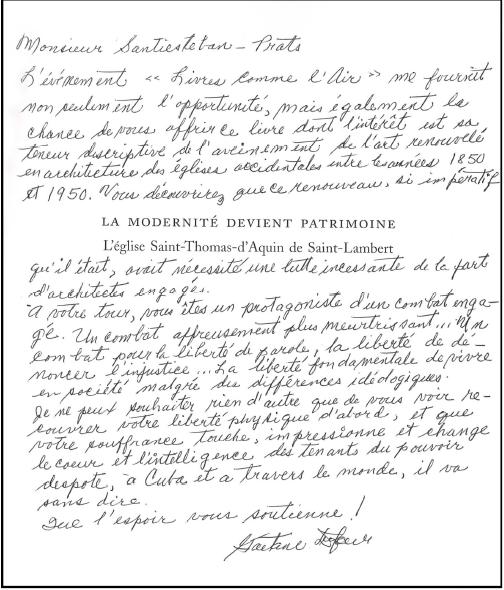