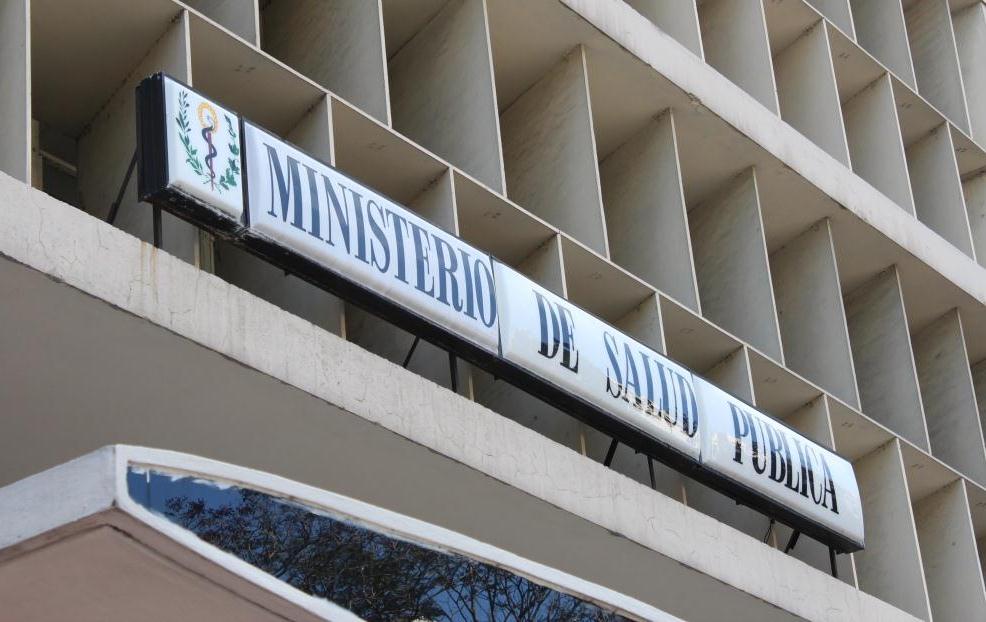 Five years and four months since we were disqualified from the practice of Medicine for an indefinite time, through Resolutions 248 and 249, of September 27, 2006. All the details of our case have been repeatedly sent to the Directorate of the Ministry of Public Health through almost twenty documents that have been delivered to your home from us, since we first addressed the then Minister Dr. José Ramón Balaguer Cabrera in March 2007.

Now, two months after our last letter addressed to you, which, as usual, once again received no response, we send a tenth letter that, being nothing less, equals the record of its predecessor. At least you should know that we will persist in the view that the only way to do justice in this case is the following:

Revoke the Ministerial Resolutions 248 and 249, issued by Dr. Jose Ramon Balaguer, and return us both to the original jobs we occupied in April 2006. This would would imply a moral public redress and economic compensation consisting of the full amount of wages forgone during these more than five years we have not worked against our will.

Repeal Resolution 14-06 issued by the then Dean of the West Branch of the Institute of Medical Sciences of Havana, and return to Dr. Jeovany Gimenez Vega the Residency regime allowing him to finish the specialty in Internal Medicine which was arbitrarily suspended in his final year.

Minister: We hold today all points raised in the previous letter, dated December 10, 2011 – indeed, on this World Day of Human Rights, the same that you violate when we are deprived of the right to free exercise of our profession – and we repeat, for the tenth time, we will rejoin our work as soon as soon as you decide to repeal this injustice.

Thank you for your inattention: