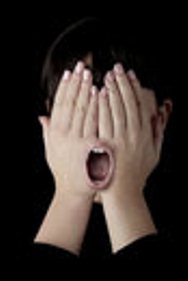 Judicial practice reveals something entirely different, since that adequate speed in the processing of judicial proceedings of the accused who are in temporary custody is uncertain, which can be verified simply by having in view the statistical data managed within the framework of meetings of conciliation or coordination, for the analysis of the issue, meetings held between the Courts, the Prosecutor’s Office and the Headquarters of the Ministry of the Interior, responsible entities or their representatives, mandated by the aforementioned Instruction 193, for the evaluating and specifying of the criminal situation with defendants who are in custody, which report on pending legal procedures, paying particular attention to the reasons that negatively affect cases of detentions longer than 90 days.