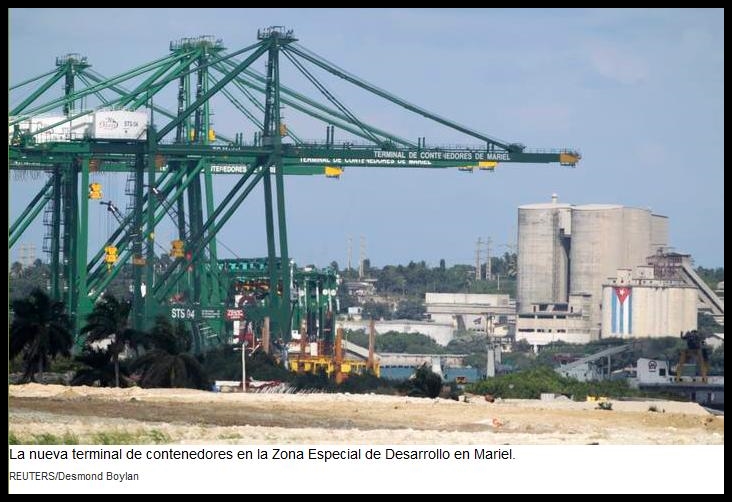 The New Container Terminal at the Mariel Special Development Zone

There is no economy without liberty

The last visit by the Brazilian ex-president Luiz Inacio Lula da Silva to the Mariel Container Terminal, accompanied by the dictator Raul Castro — in order to learn of the advances of the large-scale work carried out thanks to a credit awarded by his country, and which began during his first term — was totally wrongheaded. 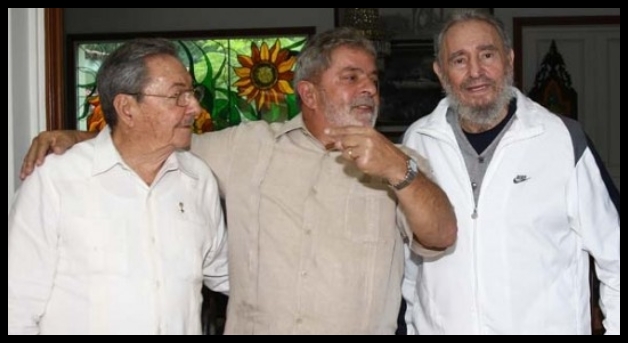 Lula da Silva committed several errors; the first was, according to what he said to the press after the tour through the finished areas, that the terminal “represents for this country the possibility of an industrial revolution.”  We totally disagree given that this country, if it needs a “Revolution,” it is not in industry but in Human Rights, because of the deep and complex violations of the same, and in particular, against the political opposition.

One must recognize that the social achievements of the Castro brothers, in power for more than half a century, are not sustained or justified when the price for them has been the loss of freedom of association and free expression.  The magnitude of their punishments, prisons and deaths, has been and is immense.

Another blunder by Lula da Silva was to assert that — after the completion of construction of said container terminal — “now we just need to overturn the American blockade so that Cuba can full develop itself.”  Mr. Lula da Silva, no industry will be prosperous while a totalitarian regime commands it because wealth itself is in human beings, in those to whom it falls to stimulate that development, and we have spent exactly 55 years in frank decline because we Cubans are not happy.  One pretends to be happy because the cruel boot of the repressive machinery of the Castro brothers is ready to crush everyone who raises a voice against their omnipotent power.

It is no secret that the Castro brothers, for decades, bet on armed struggle in the world, advising and investing our economy in it, which is why today it is so badly battered and unhealthy.  But for the last 20 years, on learning that the times were changing, they began to sponsor leftist revolutions with which to bring future presidents to those countries, hence the appreciation of these on their arrival to power, a regional variant of the Cosa Nostra.

The greatest good that Cubans can wish for is that principled nations refuse to negotiate and use that marvelous terminal until they restore our rights and we Cubans determine, in free elections, who will be the leader to govern our nation’s destiny.

Meanwhile, not a thousand terminals like the Mariel will be able to wipe away the tears of the families and make the national economy prosper.

Sign the petiton to Amnesty International to declare Angel Santiesteban a political prisoner.