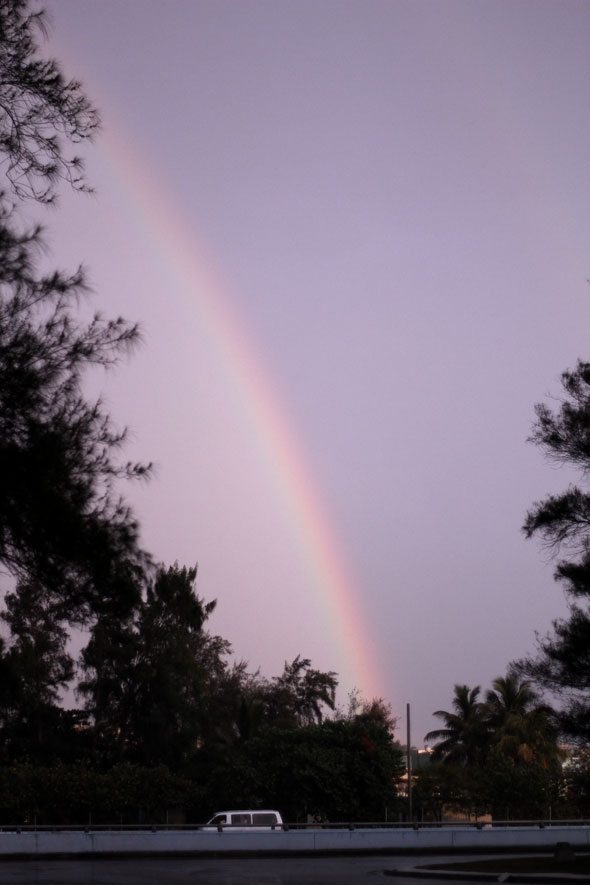 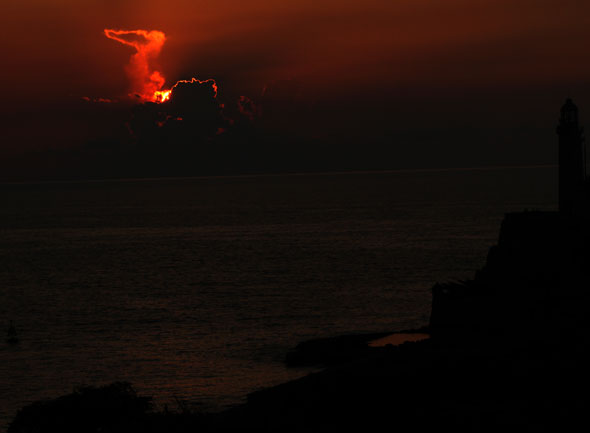 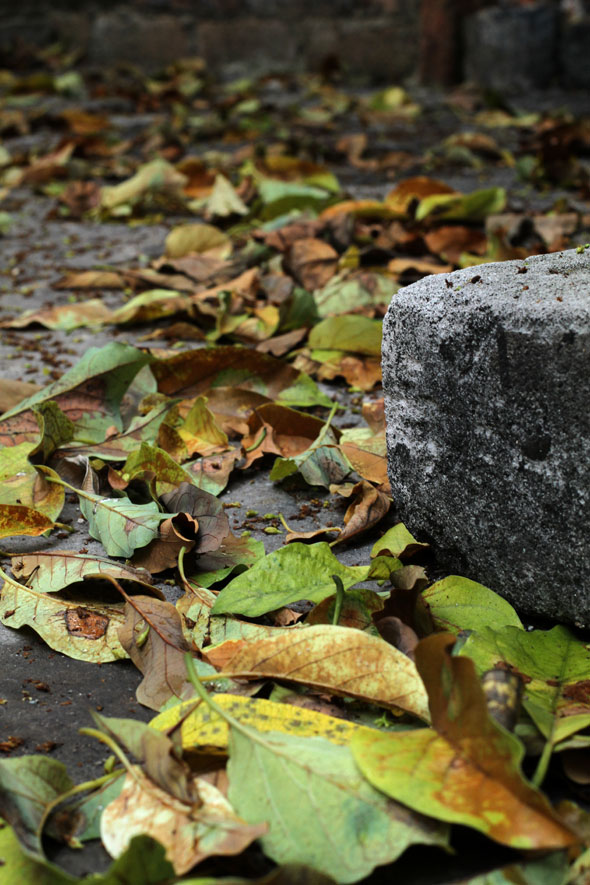 The majority of things that I afterwards write about, occur to me while cooking, washing dishes. Thus in a sense I have the logic of a housewife. Two plus two has to add up to four, even if the military men say the contrary. If the laws of the police are not just for the citizens, it is a priority to change the law. The laws are not relative; there are centuries of culture behind us, teaching us about the good and the evil. When the law identifies itself with the evil, you have to blame the law.

In these years there have been people that in of spite the repression, of the threats, and of the State Security’s dirty war against citizens, have persevered in denunciation and protest. I know from experience that the pain of others matters to few people, one has to feel close to the pain in order to feel any solidarity with the victims. I myself ignore the sufferings of a North Korean although I can imagine them on account of my own. The only hope of being supported in order to struggle against the bad laws, the bad politics that governs Cuba, is we Cubans in any place in the world where we are. I see them as coming from the outside.

In the building that I live in, many families live separated from their children. Those children have gotten on with their lives and forgotten. They can’t really be blamed for that. They are perhaps exhausted and dulled and I know that they can’t be counted on. I know too that since “Castro-ism”, families have  dispersed to all parts of the world with the purpose of supporting from outside, “La Revolucion”.

Who is it then that feels the pain of political prisoners? I don’t know if I deserve their pardon but “Voices Behind the Bars” came into my possession fifteen days ago. Fortunately they are already free but no-one knows for certain how many political prisoners remain in jail in Cuba or when the disastrous hand of the regime will put into play a new process of death, suffering, incarceration, for dissent, for protesting, for opposing as is their human right, a political party, in power by virtue of the violent powers of state that puts into effect laws of pure wickedness.

If here in Cuba there is little we can do to set this right, then I need something like a champion in the media age, like in the novel Ivanhoe by Sir Walter Scott. I want to believe that for me, this champion is God but God has always wanted to translate Himself in our hands, in the will of our hearts. I would like to say more, to dare myself to ask more, reading “Voices Behind the Bars”. Fear doesn’t paralyze me but why is it that I don’t feel terror ? Because of that, for certain, I’m going to denounce, I denounce it, because of the same terror that causes me to spend the next minute in Cuba without rights and without liberty.