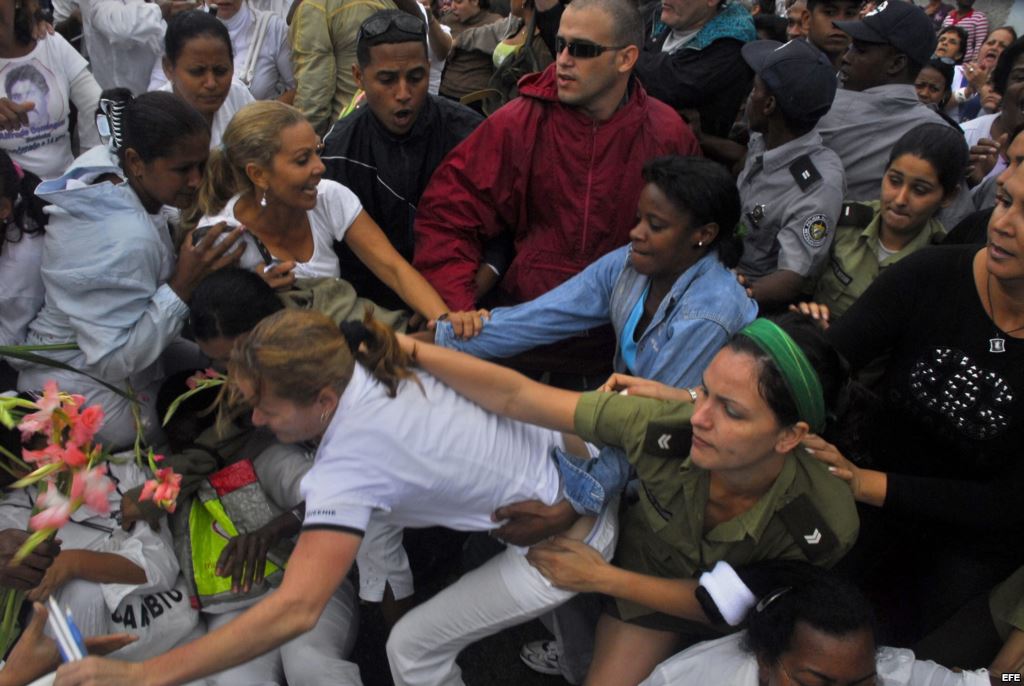 The dictators and their henchmen, as a rule, are extravagant, autocratic, narcissistic, hypochondriac, provocative, enigmatic and disturbing individuals. Because of this, and more, anyone who grew up in any of the links in the chain of a dictatorial regime, shares a psychosocial trauma that is difficult to cure.

Government violence starts to weaken the welfare state with the constant exercise of its own virtuosity to impose terror and creates uncertainty under the umbrella of authority. This validates the power and leaves citizens without any real possibility of using an internal or external entity to defend their rights. It is called — according to some scholars – legal helplessness.

Scientifically it has been shown that this damage affects all people regardless of social class to which each individual belongs. And it affects not only the psychological and family level, but also damnifies cultural and educational development.

I do not believe in left nor right; but that all dictatorships possess as their only ideology the practice of supremacy, and imposition of their rule to the extent that society ends up adopting passivity, submission and resignation as a natural phenomenon.

Totalitarianism, with absolute certainty is sexist, the  rules legally and reigns over the woman by whatever means.

I think many know the repeated humiliation of Cuba’s Ladies in White. But there is so much more; for example, Cuba’s psychiatric hospitals are stuffed with very descriptive records of horrific sexual assault by the authority, which not confronted legally, damages not only the body memory of each female victim, but also the shock becomes irreparable, and is extended to the children.

Countless women who have been affected in their individuality, in their environment, in their family, social and ethical surroundings. Hate, in these cases (without referring to the many mothers who have lost children in the sea), is a sensible and even necessary emotion.

Compelling reason forces me to believe that in order to discuss the future of Cuba and its transition, we should first be self-sufficient and unburden ourselves of the disguise, and with it, the desire to please.

I don’t know about others, but to me, I respect the view of those who are anxious to figure out how to outline a common moral discourse that encourages citizen exaltation; it sounds naive, false, ridiculous and even childish tome to hear them speak of Forgiveness as if this were an elegant, civilized and pragmatic response to State violence.

I wonder how could Forgiveness, by itself — if it could — not be the starting point for another period of violence, or how this same absolution could achieve the reconciliation of a society that for years seen their children confronted like bands of enemies.

I have read, and lately I hear with reiterated frequency, several formulas and examples, but I only trust two old tools that have historically proven to be more reliable than revenge, and more effective than tolerance: The law and justice.