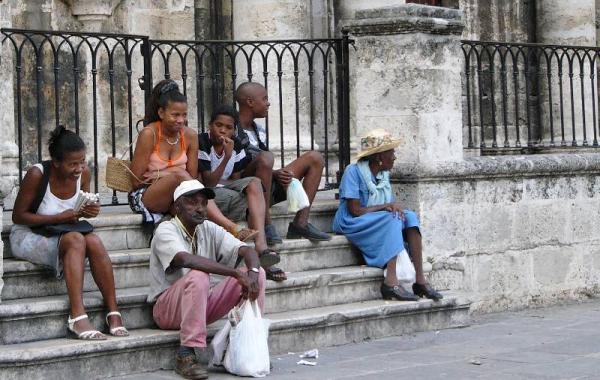 The Cuban government recently released its draft guidelines for economic and social policy, for approval at the next congress of the Communist Party of Cuba, scheduled to be held in April 2011. Apparently during the next 5 years the issue of fundamental rights of Cubans, mainly workers’ rights, will be off the state’s agenda.

In Cuba the economic system is based on the “socialist state ownership of all the people” over the basic means of production. The new update of the economic model takes a series of measures to eliminate subsidies, gratuities, and paternalistic treatment, but does not mention citizens’ guarantees against the power of an administration that is completely unresponsive to its constituents.

The socialist state continues to appear as the only entity capable of satisfying the general interests of Cuban society, both at the individual and collective levels. The new policies strengthen its enterprises at the detriment of the rights of workers.

This strategy was already put in practice with recent legislative changes undertaken by the State Council, which have as their main objective the elimination of the legal responsibility of the “socialist state” and its enterprises for the protection and relocation of redundant workers.

In the face of this excessive power of the socialist administration, labor guarantees are minimal. State enterprises have the authority to carry out restructuring plans, to make mass layoffs, and to question the ability of workers, citing lack of fitness.

The worker’s only means of defense is with a “Labor Base Justice Body”, one of whose members represents the administration of the entity that did the firing, or with the courts, which under the constitution receive direct instructions from the Council of State, the same body that enacted the measures restricting the exercise of workers’ rights.

There is no right to strike, and demonstrations are allowed only if they are organized by the state itself or its mass organizations. Anyway, the Constitution makes it clear that no civil liberties can be exercised against the existence and objectives of the socialist state.

Obviously the rights of citizens are not on the priority list of the Cuban state. The economic readjustment seeks only the survival of a system that has conclusively proven to be ineffective, and the staying power of the longstanding historical socialist leadership, at the expense of the welfare of Cubans.