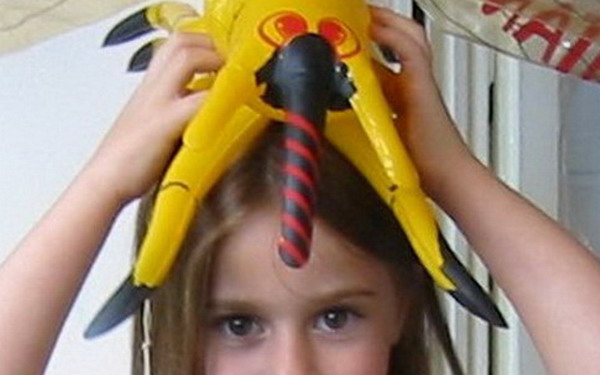 Dengue fever is now a fact of life in our country. Clearly this is not published in the official media, but over the entire year they are fumigating the houses and the establishments, although this measure, for what they’ve been able to show, hasn’t done a thing: it just distresses and annoys people in their homes. The only thing that would put an end to it would be good hygiene in the city, something that doesn’t exist.

Any day, any time, without notice, they burst in to fill the house with smoke from burning oil, which is what they call fumigation. It’s been years with more of the same, without resolving anything. Most people do not protest, although they reluctantly accept it as they already accept everything that is imposed: without question!

Four days ago I woke up with very sore throat, a nagging cough, and spent a terrible night, coughing nonstop. The next morning I rummaged in the medicine cabinet, trying to find some relief. For several weeks I was wandering, from pharmacy to pharmacy to buy aspirin. Now the prescriptions, thankfully, are good for a month and can be filled by any pharmacy, which was not the case until recently.

In all this my husband went out to buy aspirin from a woman who, according to confidential information, had some, because she used to sell medications. He had to pay one peso for each pill, or fifty pesos for fifty pills. It was take it or leave it. If he left it, I would have no relief, so he brought me the little treasure, that fit in the palm of his hand. Normally the envelope with fifty pills, when you can find it in a pharmacy, costs one peso.

If I had been tied to my work, as I was years ago, I would have had to work a full week to pay for a packet of aspirin. Lucky me to be an artisan!

Through all of this I have discreetly stayed “underground,” because if the brand new family doctor or a seasoned neighbor discovers me, they will report me as having dengue fever and send me directly to the old Quinta Covandoga hospital which has rehabbed a pavilion for those sick with dengue fever, which more than a health unit, according to some of the diagnosed patients who have managed to escape, looks like some kind of sick store, with precarious hygienic conditions and without any kind of comfort. One of the escapees tells me he had to send for a boy to bring him a building block, to be able to prop up the fan he had brought. And that’s another thing, you have to bring everything from sheets, pillow, fan, jars with water, towel, in short everything, the only thing the hospital provides is the mosquito.

I feel better, and there is no dengue fever in my house, what with boiled water, honey, lemon and gold plated aspirin.