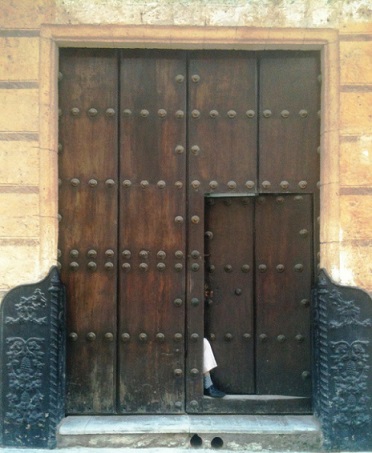 And so, sick to death of these ever repeating slogans, the ailing citizen continues on not knowing who he is, braving the incessant drip of problems that define his life, where he is a victim, hero, anonymous or villain; not understanding, submerged in the everyday, that he will be the star of the democratic transition.

Standing in front of a shop window, looking in a mirror, or facing an abuse of power, the citizen ends up realizing who he is.

Between the cryptic and the serious, I wanted to greet the appearance of the Constitutional Roadmap, which is complementary to the Campaign for the signing of the UN Covenants (without tarnishing other proposals I don’t know of or that don’t interest me: more is better) they seem to me to be good fertilizer for the citizen-in-waiting.