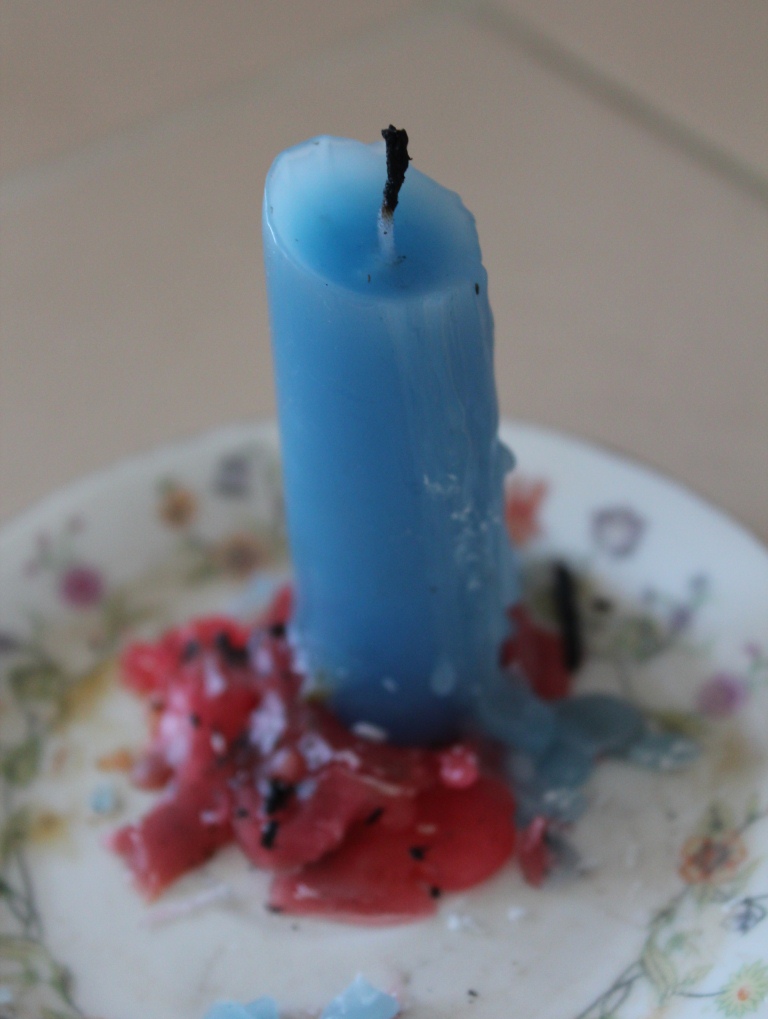 This has been a rainy year in Cuba, and as if to do justice to the energy of this season, in Artemisa last Saturday afternoon it rained buckets including a concert of terrible thunder. An hour after having cleared up, around 5 PM, the guest who didn’t make it was seen approaching: the blackout. The strange part of it was that the presumed break waited an hour after the last ray of sunshine to make its appearance on the scene. The hours passed, with midnight the terrible certainty arrived: this would be a long day, we slept without electric current in the midst of this horrid summer. It wasn’t the first time, nor the end of the world nor much less, but in this country of timid advances and serious setbacks, I couldn’t help shuddering at the thought that these nightly blackouts would return to be a part of the daily landscape.

But if we speak fairly, we have to recognize that we haven’t had power outages for years, at least in my and neighboring towns, they stopped being habitual only to convert themselves into real news, then the strategy of getting better autonomy in the territories by installing generators gave, seemingly, the hoped-for results. Today, the blackout occurs only in the case of breakage, and is generally short. But when it comes, it does it with the aggravating factor of finding most Cuban homes enslaved to electrical service, then together with the sensibility of selling us electrical appliances — it must have something to do with an idiosyncratic problem — the insensitivity of shutting down our liquid gas service, by which more than one Artemisan saw themselves dark in the afternoon-night of this Saturday.

Inevitably, my mood soured by the intense heat made my thoughts fly back in time and I remembered — how could I forget? — those summer nights of 1993 and 1994, those tortured nights of neighbors sleeping in doorways, and at the heat of the roofs, at the mercy of the mosquitoes, to flee from the suffocating heat. In those days the “alumbrones*”, because the daily blackouts lasted between 16 and 20 hours, even whole days, they were, together with the scarcity of food and the virtual absence of transport, the most palpable evidence that we had hit bottom.

Although the morning came, it wasn’t until almost Sunday mid-afternoon, after 17 hours that seemed too long for fixing a break, that the service was re-established and I breathed a sigh of relief. Over the kitchen, like witnesses to an involuntary vigil, stood the burned-up remains of the candles and the memory of this nightmare of a summer’s night.