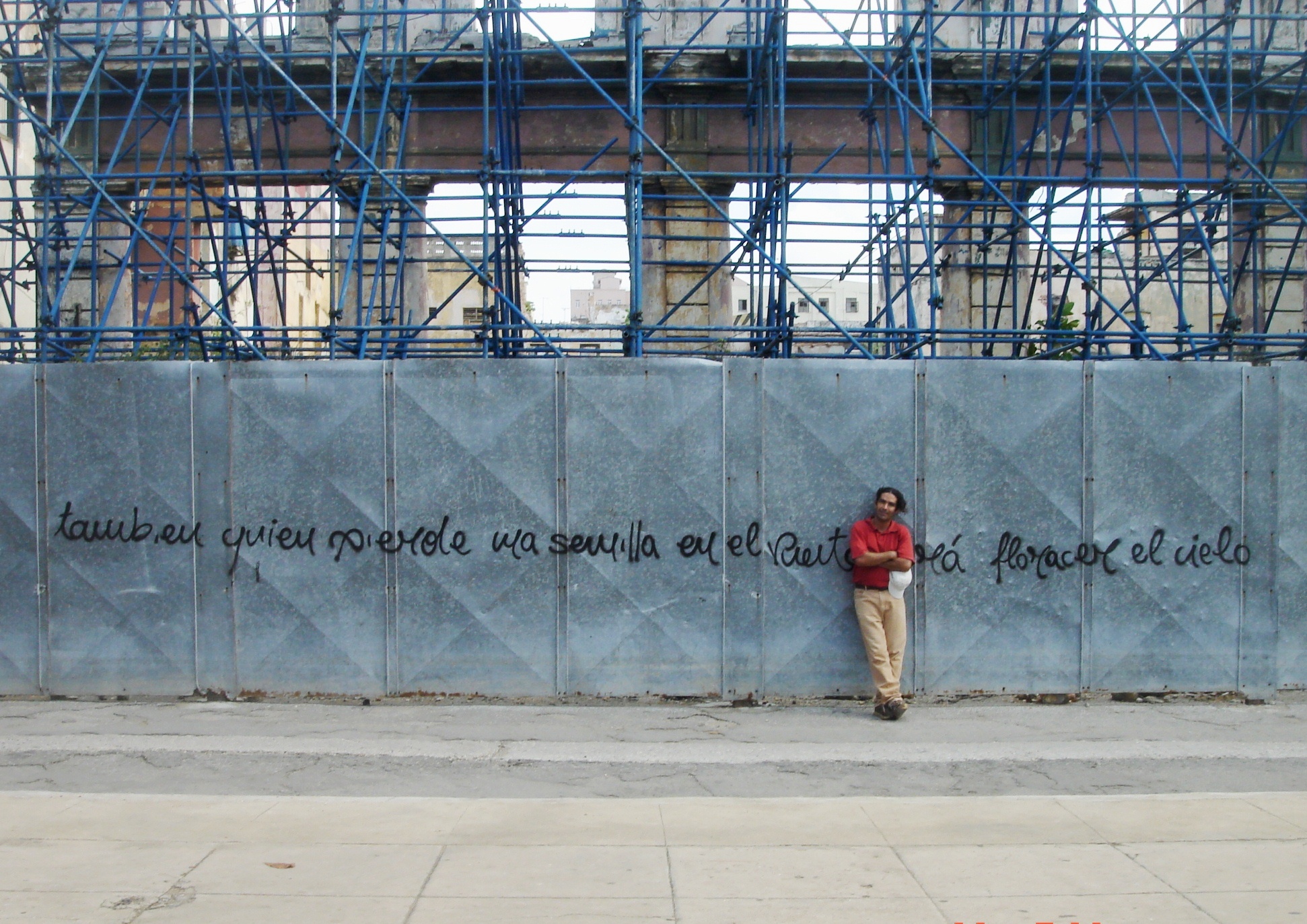 Two weeks have passed since I ended my hunger strike, thanks to the wise decision of the Minister of Public Health, Dr. Roberto Morales Ojeda, to reinstate Dr. Rodolfo Martinez and I to the exercise of our profession. Now, with my mind clearer, the memories come in droves, still fresh, of people who coming from different positions, with the most varied intentions and almost always in good faith, tried to dissuade me from continuing my strike.

They did it, I believe, because they care for me and felt that this was not going to lead anywhere. But something caught my attention and alarmed me to the point of sharing this reflection with those of you who follow me here, and that is the argument put forth by the majority: “… stop this because you are going to die, because nothing matters to these people, they are… those who don’t care if you die…” This, along with other imprecations unrepeatable here, is what they said to me.

Briefly, in essence, the idea that most of these people shared with me was: they are deeply convinced that we are facing an absolute and immovable power, uncaring faced with human pain, merciless and capable of letting me die even though faced with the most absolute evidence that what I was demanding was just.

This counsel did not draw them as people in government jobs to serve their people, but as monsters capable of stepping over even a human life in order to wield their power, stopping at nothing, even lying and killing in order to maintain it.

But now comes a different certainty, at least in our case: when they decided to resolve the matter they left nothing to half measures, but fixed everything at one blow including reinstating us both, returning us to our original jobs, full compensation for 66 months of lost wages, the recognition of this time in our work records, and authorization for me to finish my Specialty in Internal Medicine starting from the third year.

That is, it seems we went back to April 2006, and although our personal suffering is unrecoverable and more than one guilty party remains unpunished, I must recognize that this time, finally, they delivered a substantial share of justice for the good of everyone.

So now, if everything was nothing more than an inevitable release of the pressure of this case in its particular context — which of course is not completely foreign to me — and it everything is summed up as a tactic, or if it was a truly ethical solution based on the ultimate conviction that there had been a real injustice; if it was a question of mere political pragmatism or if it were a determination to do what was humanly right, this is something known only to those people who collaborated on the issue, and although I, personally, would love to think that it was the latter possibility, this is something now in the realm of speculation.

Mind you, I close these lines with an invitation to our leaders to meditate deeply on these words that are not mine; the above I transcribe from the mouths of ordinary people, who reflect all the secular fear of their authorities which should call for a profound introspection to explain why a significant share of the people have such a sinister concept of their leadership or the lengths to which it will go to remain in power.

Hopefully this interior exercise will bring out the best and most humane of each person. It will be better, this way, to remain consistent and, for now, with the faith we must have in human betterment.