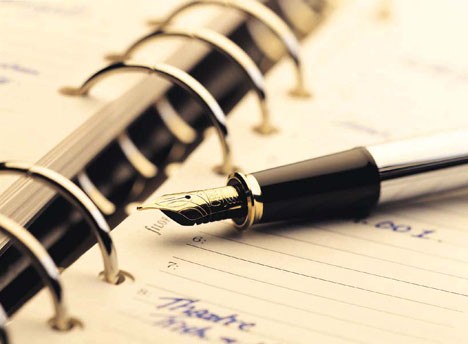 The sordid and petty-minded spirits, when they are unassisted by reason and hold a position of power, tend to defend their arguments by force, and use physical violence or, worse, psychological, covert, and perpetual violence, but ultimately all of them are mixed and result in the most exotic and diverse forms of abuse of power, suffered by the helpless ordinary citizen against the designs of Olympus.

In a society where the division of powers is no more than a dusty utopia in dictionaries, these gods have unlimited powers over the common mortals, resulting in the impunity that is one of our endemic problems. Here, authority often receives the holy discretionary power to decide the fate of a man according to provisions susceptible to subjective readings, where there is never a lack of articles or clauses ambiguous enough to fit everything the official considers.

This was how the former Minister of Public Health, Dr. José Ramón Balaguer decided to disqualify two doctors who sent him the opinions of 300 workers about their wages, applying the third WHEREAS Ministerial Resolution 8 of 1977 which I quote:

WHEREAS: “Any conduct of professionals or health technicians, that in the practice of medicine in its various forms, is contrary to the principles, norms or values, of social, moral or human character generated by our socialist society under construction, can not only be injurious to the dignity of patients, the sensibilities of their relatives and to the credit and service that this organization, by its function, must maintain before the people it is obliged to serve, but that could put lives in danger and in extreme cases lead to the death of the first with the subsequent consequences this implies.”

Incomprehensibly, that Minister decided that this document, clearly intended to punish harmful acts of medical ethics occurring during the work of direct care for the patient or his relatives applies in this case. As this is a baseless accusation, it is not uncommon that the words “abuse”, “patient” or “family” are completely absent from the document that disqualified me. But despite everything, it was enough for a stroke of the pen from that Minister to settle my life and deny me the right to exercise the profession I love. It is always a difficult task to defend a point of view when it is not right, but he was a God elevated on his Olympian throne, and I just one of the most common of mortals. This functions reality in this wonderful little island in the Caribbean.