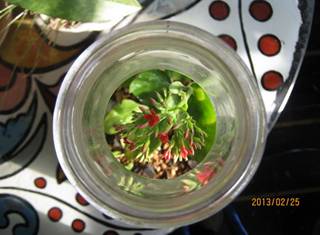 Official propaganda has always defended the view that the recognized social organizations in Cuba, are NGOs (Non Governmental Organizations). Although it is a lie, because they are organized and led by the party, but outside of Cuba they are deluded and believe it, and they even provide them with financial assistance, in addition to political support.

It is no secret to anyone that every time one of them (FMC, CTC, CDR, ANAP, FEU, FEEM, UPEC, UPC, UNEAC, etc.) holds their conference, the person appointed by the party and head of the organizing committee will be the next secretary general or president, as appropriate. If the head of the commission is the general secretary or president currently in office, it means they will remain in office.

This has happened before and is happening now with the upcoming CTC (Cuban Workers Center) congress to be held in the first quarter of this year: the head of the organizing committee, a party cadre who was formerly first secretary of a province, will be the next secretary general even if he has never done anything with the union nor is recognized as a leader of the workers.

The method has become so widespread, it is already accepted as normal by most citizens. Reading an article in the Granma newspaper on 26 December 2013, the journalist, writing about the merits of a leader who is 80 years old, without any modesty, said: he was chosen by Arnaldo Milian, first secretary of the Territory Party to direct the FMC (Federation of Cuban Women). Crystal clear. The Party, though it denies it, is who chooses and appoints anyone who has any connection with power, either as minister, president of an institution or agency or officer of any social organization.

As a result, in this very closed circle, where they will admit of no differences, it is difficult to analyze something democratically and, even more, to find solutions to national problems, as everyone responds unconditionally to what the director of the orchestra says. This explains the repeated unanimous approval of the agreements at conferences and in reports and the legislation in the National Assembly.