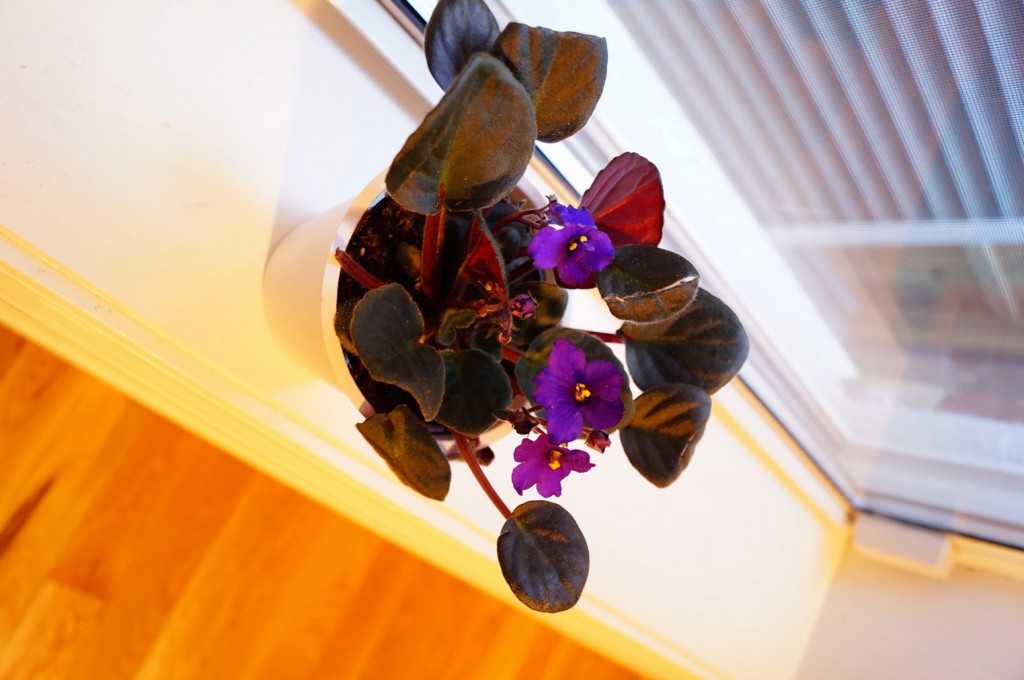 When did we disappear while a nation? When did Cuba stop being one? Or perhaps it never fully was one?

Nations are human inventions, impulses of our historical imagination. Cuba was the story that we told ourselves. A chronic story and, therefore, unbelievably believable.

We never had any democrats. The Republic’s great milestones are nothing more than frauds, ruses of worldwide communism in order to gain time and corrupt the remains of the social fabric in our country.

Bullets, bills, the opportunist who lives off of the fool, anything is worth more in Cuba than ballots. We are compulsive demagogues, even if we’ve had saints and sages and virtue. But we were lacking fascism, that experience which Cuba might have joined in on if it hadn’t been aborted by the leftist Revolution of 1933. Then it was necessary to wait until 1959 to be able to consummate our congenital totalitarian defect: a fascism from the right with a popular narrative.

Now Fidel Castro has died. His remains have been cremated before being presented in public. And his ashes will be dispersed from the Rio Bravo to Patagonia, assuring along the way that they are not vandalized out of revenge or as a malicious amulet. Writing without Fidel in the world and knowing this is, for me, a defining, prophetic experience, something millions of Cubans no longer planned to live to tell.

January 28th or February 24th or April 17th: the liberating announcement that we Cubans will never again hear the soap opera-like voice of Fidel Castro has the regime of his illegitimate brother, Raul, terrified. Like all assassins, Castroism is a state of cowardice in the midst of his insulting impunity. Families readjust. They know blood is the way out. And they are making sure it will not be theirs that flows. In this sense, they have promoted a modest pacifism of opposition that will keep them in power.

They will probably never announce that the Commander in Chief is a cadaver. This insolent silence will probably be stretched out to the end of time by Island authorities as the only source of governance. North American newspapers are also updating their obituary notes from 10 and 15 years ago. But it will be the least read text in the world, the least current. Because we Cubans are ahead of the world in the craft of leaving Fidel Castro’s imprint behind, just as in the heart of each of us a decrepit dictator has evolved, amounting to millions of miniature fidelcastros no less lethal than the original.

When did the nation disappear? When did Cuba stop being Cuba? Or perhaps it never completely stopped being Cuba?

We only know that, while we are Cubans, we have to distance ourselves from Cubans to the maximum. We are a universe in expansion, we repulse one another. The proximity to ourselves brings out the worst in the populace. The island can’t be reforested. The desert of the soul made a desert of the landscape. I come from there: I can swear to you that today none of you will survive even half a day of “Havanity” [Havana reality]. And tomorrow will be much worse.

Getting lost is beautiful. The amnesic memory is beautiful. What we loved and what loved us emigrated with us. Let’s be worthy of that love that will not be repeated. Let’s be different in the lives of other nations. And, in some of the early hours of the universal moon, let’s allow that love or sorrow to assassinate us completely, hopefully before the state assassin on duty does so.

Cuba will never be free. Maybe Cubans still can be.