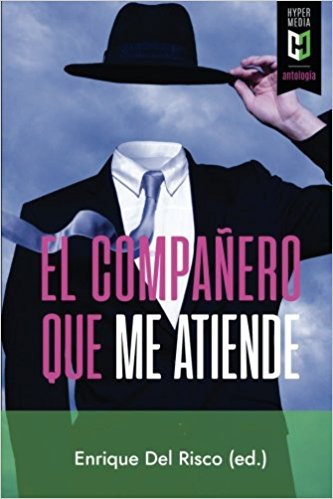 Angel Santiesteban, 16 October 2017 — Another title of this book could be A Cuban History of Fear. The fear of living (and, above all, of writing) surrounded by an army of police, undercover agents, collaborators and simple snitches in charge of rounding up the misguided souls of Cubans, be they writers or not. But “this book is not a monument to grievance,” insists the anthologist. What is intended is “to collect a small amount of Cuban contributions to a genre already proclaimed by Kafka from the first pages of his unfinished novel, The Trial. The first chapter of the novel, which announces in the first sentence that K. “without having done anything bad, was detained one morning.” A genre that Orwell would continue in 1984, with the addition of hope: “You are a difficult case. But don’t lose hope. Everybody is saved sooner or later. In the end, we will kill you.” A recompilation that stretches from the time of almost artisanal vigilance up to that virtual panoptic that is Facebook. And beyond.