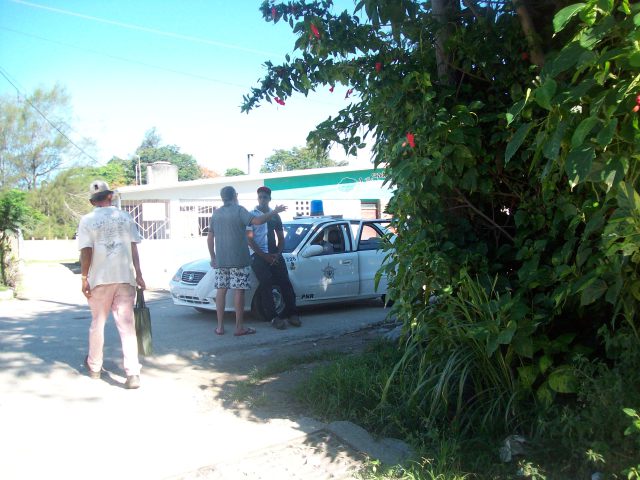 Dekaisone, Agustin Lopez, Havana, 8 June 2015 – It is 8:30 in the morning on Sunday, 7 June. I am at my sister’s house and go down to the street with the intention of buying bread for breakfast. A People’s Revolutionary Police (PNR) patrol car with two uniformed police officers and a henchman from Castro’s Gestapo, are waiting for me a few yards from the exit and don’t allow me to realize the action. During the previous days I had been warned to stop attending Sundays at Gandhi Park.

I engage in a conversation with the dictatorship’s assassin, who after using various dirty and perverse methods of persuasion to keep me from attending Mass at Santa Rita Church, including subtle threats, orders me to accompany him. I am put into the patrol car under the express orders of senior commanders and after riding around various places on the outskirts of Havana I am abandoned on a central highway some 12 miles from the city with threats not to go to Santa Rita next Sunday.

Because the Ladies in White movement has continued to mark the difference between a fair and dignified act of justice and some degrading relations between the governments of Cuba and the United States, giving in to the dictatorial wishes of the Castro government. The tyranny of Raul Castro has done everything possible to break up the movement, using against its members and other people who support them or show up at the place all possible methods of repression: blackmail, bribery, subtle direct and indirect threats, slander, attempts to smear and defame, perverse acts of repudiation by mobs lacking the slightest thread of of dignity, and psychological tortures.

Having failed and seeing for themselves the impossibility of silencing their voices, since 17 December 2014 when Obama announced the reestablishment of relations between the dictatorship and the United States government, without conditions relating to human rights, they have intensified the violence and direct torture of their physical bodies as an last resort.

Every Sunday after being violently arrested all the peaceful people of both sexes who gather in the place, are led harshly handcuffed to prisons where they are held with the handcuffs tightened for several hours. Now, for many, has been added arrest on leaving their homes and threats to be abandoned in places far from the city.

A few of us independent journalists who dare to go to this place, after being arrested the images that we take with our phones are erased with the intention that people won’t know about it and it will not get out to other countries. 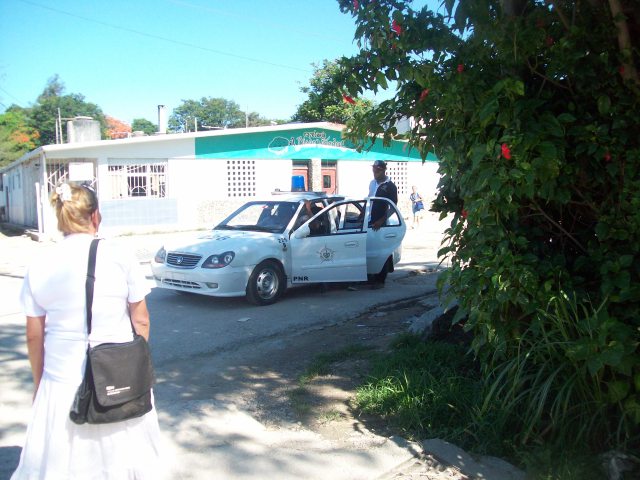 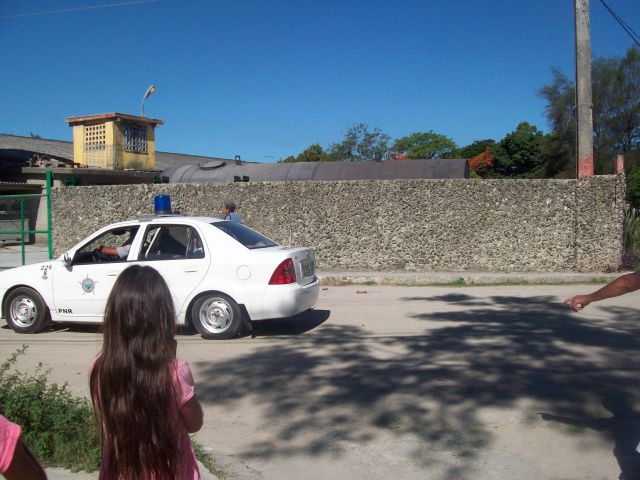