She taught me the secrets of the solar system, which is not made up of planets, of course, but of imaginary trees. Trees and cadavers, catreevers.

She loaned me a camera for years. I never returned it to her. Or I returned it destroyed. Better that way. Salvi didn’t need a camera. Which is precisely why she is the photographer and not me. Because she invented a way of looking, which in one case is a way of moving, which in her case is a way not to die. A small miracle. Meow.

Salvi taught me there were cats and that they were the only truly human species in the universe. Or divine, whether or not one believes in the Absolute Meow of the Cativerse.

We were both children of Gia, which is Earth and Love, and she came to us in an odd-numbered year, with her Gothic lips and her fine lady mustaches, and already with her three sad kittens in her virgin womb, which is now buried under the earth in a yard in Lawton, in a little wooden box that I will never see again, because I no longer want to see anything of Cuba, because I no longer want to see anyone or anything that still uninhabits Cuba.

It was Salvi who struck me or perhaps reminded me of that exasperating disease: not believing in the materiality of Castro’s Cuba (only the spirit is material, only the pixels are solid). Salvi taught me that Castroism wasn’t true, because Castroism was us. Such that the only solution would be avoid ourselves. Don’t try to understand me. I’m not trying to explain.

Salvi is still 19, as in November 2003 when I met her under the dim light of G Street: a girl on edge because she no longer wanted to get older. And she continued on edge. And she continued without aging. Like one of Martí´s evil characters, probably taken from The Age of Horror.

Putting a camera between herself and Cuba is her way of traveling, of not being over there. Cuba is so ugly. Cubans are so sad. If the camera were a machine gun, we wouldn’t hesitate for a moment to shoot and shoot. Salvi and I are two serial assassins and this benevolent hatred was what united us. The horror. The futility of virtue.

Salvi’s photos are alephs. They never stop looking. Labyrinths that make you dizzy. Turning on you. How she manages to capture all this imaginary life in a country as unimaginable as Cuba is a mystery unknown to me, and not knowing fascinates me. I suspect Salvi is an extreme exile, unlike me; I’ve had to come from my United States of Havana to be able to find myself at peace with Cuba from Alaska, or Miami (that other terminal Alaska).

It’s your turn now, to love her cameraless glance. 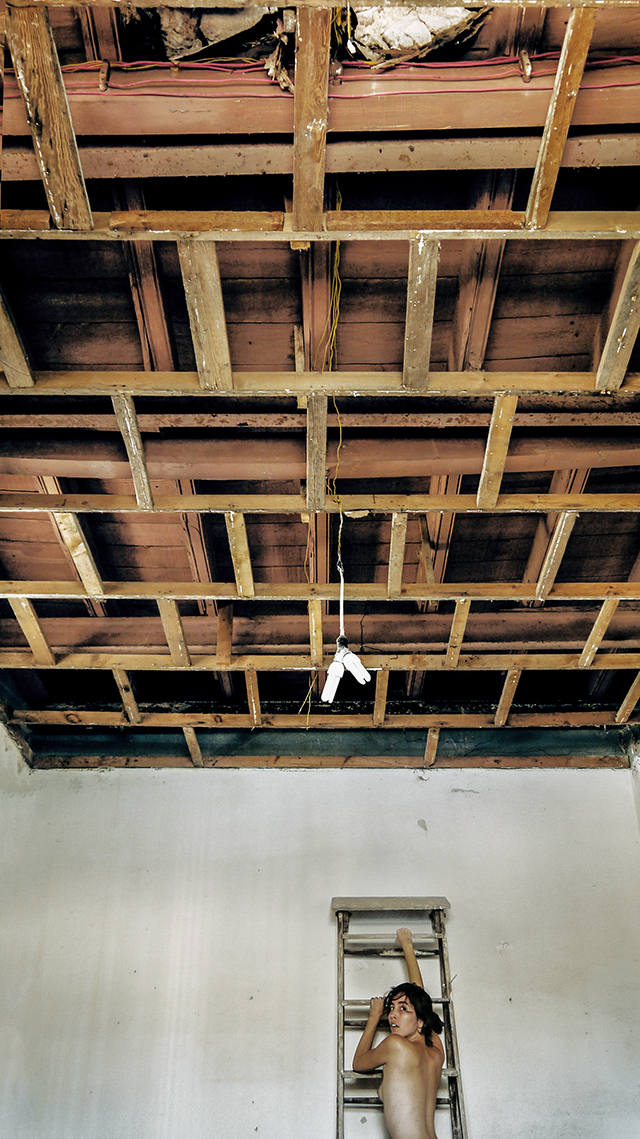 “There isn’t anything that especially interests me in photography. Nor anything that doesn’t interest me. The reason I take the photos is the potential each image has not to resemble the reality from which it originates and its character of not being essential. Each photo could never have been. And this makes it unique. And beautiful. And true.” 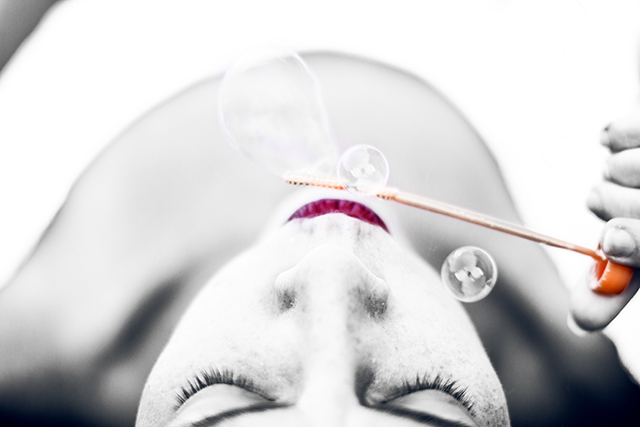 “I started to become interested in photography in 2004, thanks to a friend who took one of those hundreds of courses in photographic composition for participants who, in reality, are already professionals without a profession. At that time I thought photos were taken alone, every time I put a roll in the camera. The digital era for me in Cuba still belonged to the future.” 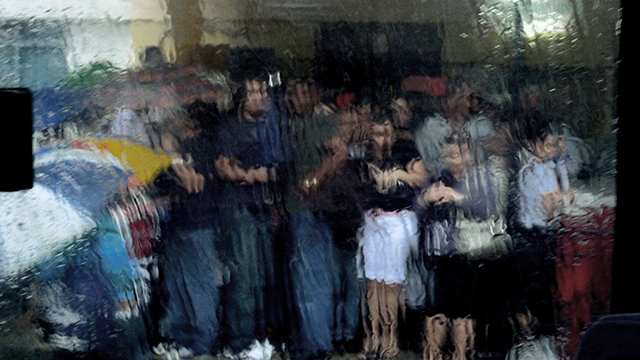 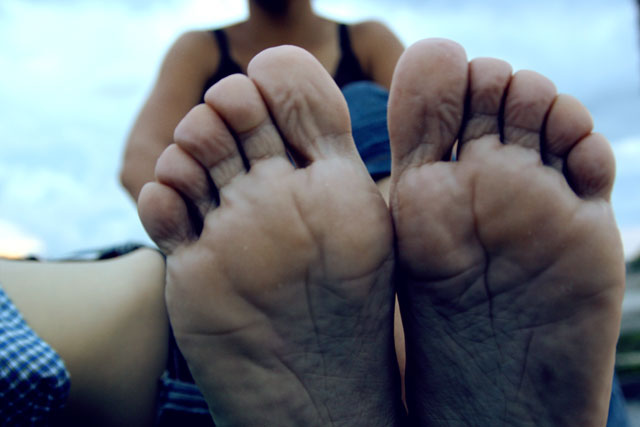 “I didn’t understand much, but the possibility of mixing the things of reality seemed wonderful to me. It was if I said to myself, ‘What you see before your eyes is this, but you can also see it in infinite ways.’ Leaking light.” 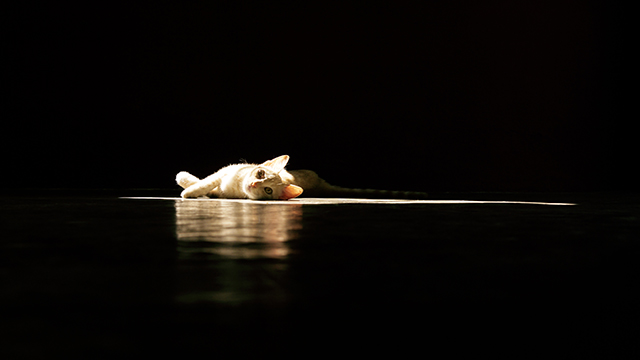 “My friend still ignores that this discovery was responsible for my starting to compulsively take photos a few months later. This, and the magnanimity of the Cuban Revolution, which in 1988 had forced my grandfather to move to Miami, only so that in 2005 he could give me my first digital camera. A 4 megapixel Samsung or something like that. A box of wonders.” 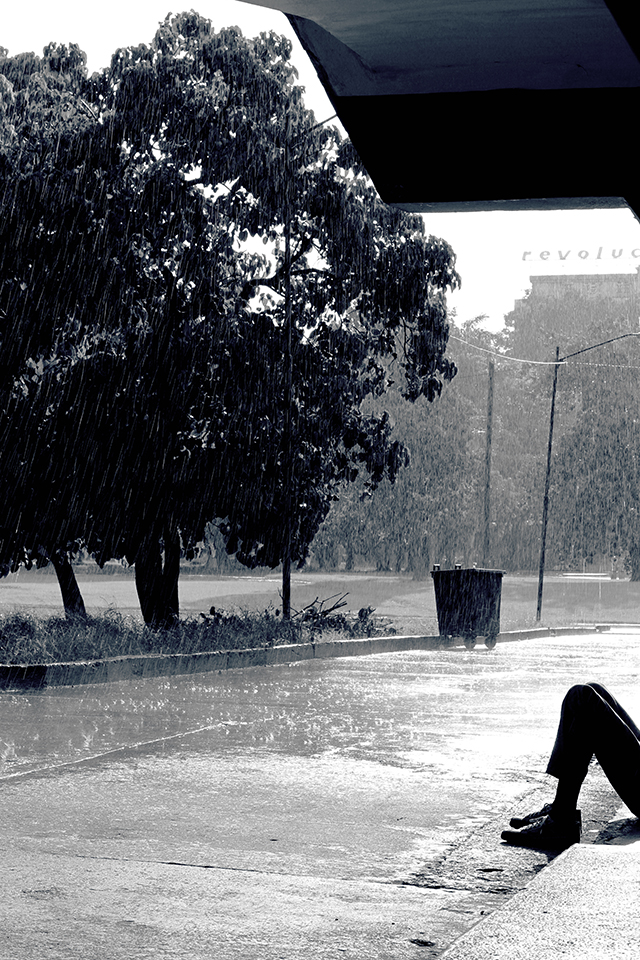 “Inevitably, in that same year, 2005, I started a photography course which, fortunately, I didn’t finish, with a professor named Orlando, an omen of the 5 years I would later spend at the side of another Orlando (OLPL), which in seven days transformed all my photography anxiety into the pleasure of pressing the shutter.”