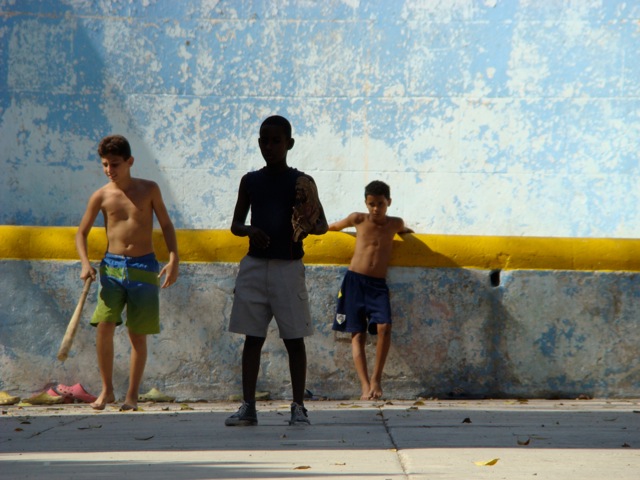 Monday night could have ended with a roar running through the city or, instead, a silence growing from every house. The latter is what happened, because the capital’s baseball team lost the national championship to another team from the center of the country. In recent days the passion for this sport has risen from the ashes, despite the fact that among the youngest soccer is rapidly gaining popularity. The final games of the series were played to full stands and in the streets even the kids declared themselves followers of one team or the other. Even the news about the floods caused by intense rains took second fiddle to the uproar caused by hits and home runs.

However, despite a dizzying week for baseball fans, this discipline appears headed into a decline without any resolution of its pressing problems. Difficulties range from the poor state of the stadiums to the demands — whispered — of the players to be able to contract to play for professional leagues in other countries. The excessive politicization has also damaged the national pastime, as television commentators seem to intone an ideological chant more than a sports story. The illegal satellite dishes bring Cubans live games from the United States and Japan, which have become stiff competition for local broadcasts which have seen their audience eroded. The series just ended has been a warning sign. Despite the popular passion unleashed in recent games, there is also a great falling off compared to prior years. A weariness that transcends the rivalry between soccer and baseball and becomes a discussion of identity, a crisis of paradigms and reference points.