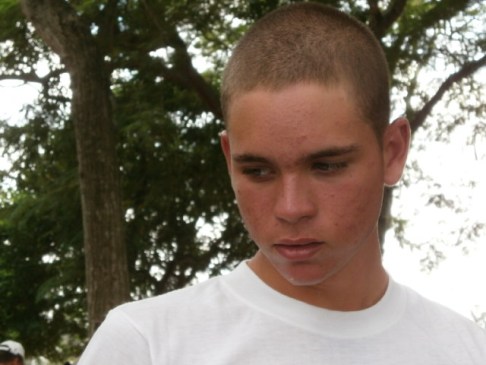 Yesterday I ran into a neighborhood acquaintance who asked me about my kid. She was very surprised that “the kid” is in the Military Service, and the following dialogue ensued:

“How could you allow him to go into the Service, if you are not even in favor of ‘this’?”

“Well, my son thinks for himself, and it isn’t going to hurt him; I even think it could be good for him; maybe it’ll make him get himself organized.”

“Well, in my case, I’m already starting to build a medical record for mine, so that it won’t look like a last minute thing, just so he won’t go.”

I smiled. My interlocutor was a militant in the Youth until she joined the Communist Party around 2005. I could not refrain from reminding her that for her the defense of the Motherland should be a sacred duty. Disconcerted, she answered:

“Each one knows what’s best for oneself.”