These platforms occupy the sidewalks and part of the street, and provide little or no protection to traffic and pedestrians. From high above, the workmen are painting—their paint and tools in hand—poised above a flimsy metal strip. END_OF_DOCUMENT_TOKEN_TO_BE_REPLACED 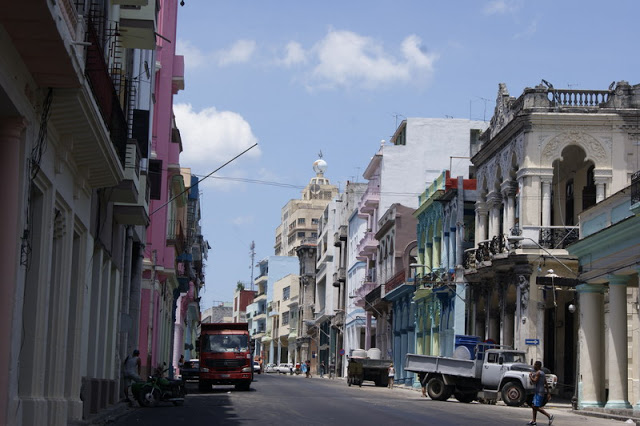 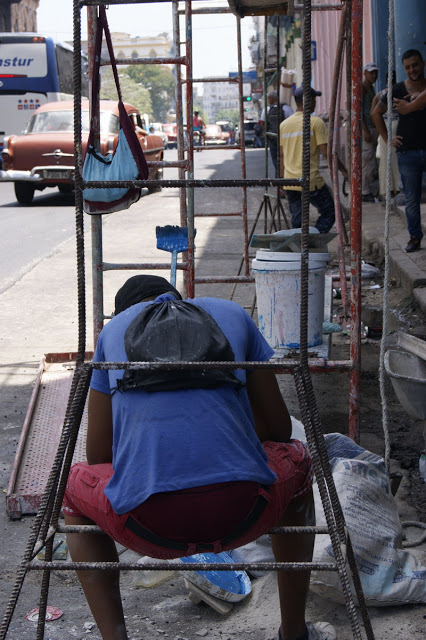