The real Law of servitude is the tax imposed on a property for the benefit of another belonging to a different owner.

This legality virtually disappeared from our legal and social landscape, including legislation, practically by force and was cast into oblivion by the eagerness to discard in a moment everything that smacked of bourgeoisie as one more taboo of the socialist revolutionary process in Cuba.

Today reality has demonstrated that in the matter of the Real law, although not everything is written down and now everything is invented.

Today the actual law is indeed that in terms of real right but not everything is written down but it is all invented.

The Cuban Civil Code Articles 170 to 177 address the limitations regarding property derived from relations of proximity, leaving easements not dealt with, the first not technically equivalent to the second, although in some cases they are related.  This leaves out of its scope conflicts that could arise and leaves other possible situations against third parties unprotected.

This failure gives you low technical quality of the legal rule in question and low functionality, causing everything to not meet the ultimate goal for which it was created because it does not give the legal system the ability to provide the security that implies respect for those who are its recipients. 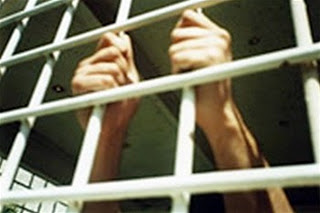