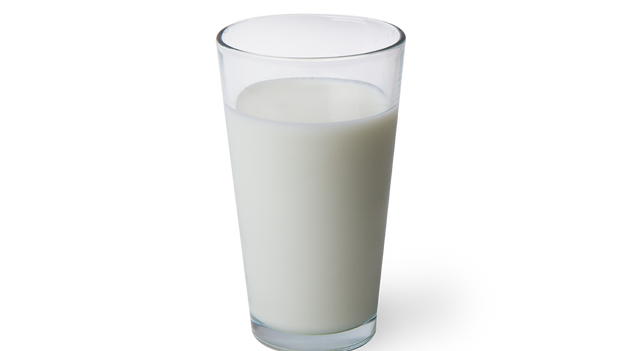 In a ceremony held in Camagüey on 26 July 2007 {commemorating the rebel attack on the Moncada Baracks), General Raul Castro said that every Cuban would be able to drink a glass of milk. Nearly eight years after that desire failed, the immediate proposal is not even to improve the distribution of what is collected, but to stop the decline in milk production observed in that province since 2012.